Truebill is a financial wellness company. The personal finance app utilizes AI to enable users to manage their personal finances and improve their financial health. A Series D startup, Truebill has raised $83.9 million with a user base that has doubled from one million to two million users since November 2020. The company analyzes $40 billion in monthly transaction volume.

The money app that works for you 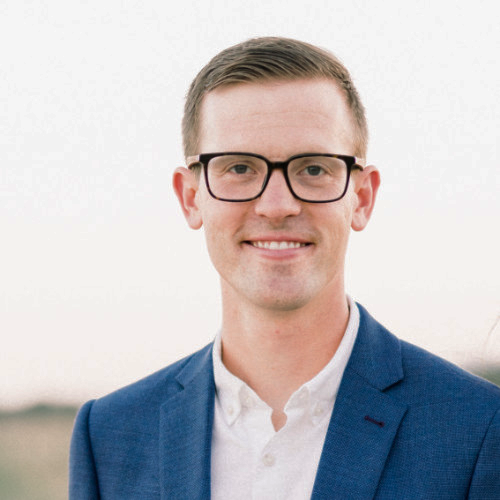 of code changes
tested before
merging to
production

Despite having a code review culture, the Truebill Data Team could only evaluate proposed code changes to a certain degree. Particularly as the team grew, and code reviews were done by data practitioners who weren’t deeply and intimately involved in the task at hand, it became more complicated to understand the context of the problem and potential unintended consequences.

While the team had a baseline understanding if data was missing or not unique, it was hard to get visibility if a subtle change in the value of something had shifted the distribution in a given way. Following data issues, it became clear that Truebill needed to improve data observability, to understand how changes were impacting downstream users, reports, and analytics. When data practitioners were making changes, they needed high assurance that those changes were correct, accurate, and meaningful.

Avid dbt users, the Truebill Data Team was making use of some data observability elements of that platform. After asking around in the dbt community, they quickly discovered and adopted Datafold with the hope of streamlining the code review process and improving data observability.

Using an on-prem deployment, the Data Team could immediately use the powerful features of Datafold’s Data Diff. This provided stats and summaries about the percentage of columns or values that were different as well as in-depth views of which columns will change.

Datafold helps you find the hidden changes you didn't know you made to your data, helping you if they’re unintended or understanding what's causing them. 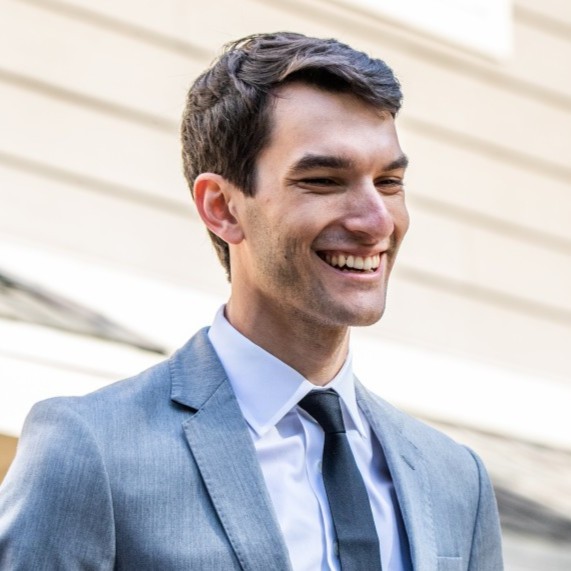